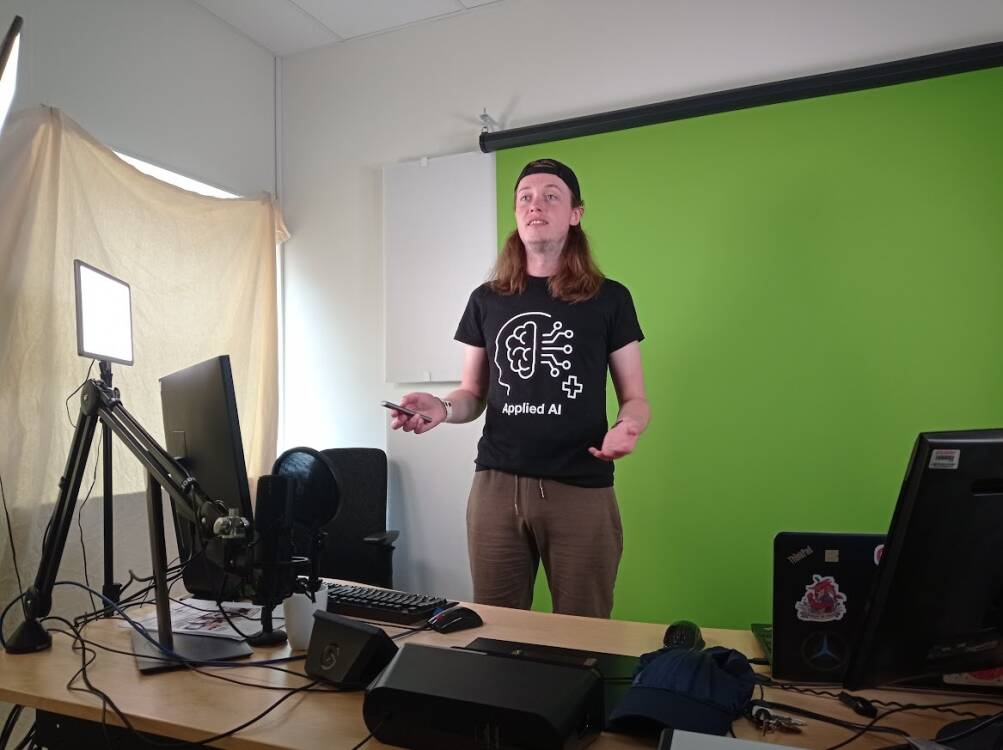 From 13th to 15th June, I was very happy to be attending the CogX Festival 2022, with fellow ART-AI students Rob Clarke, Doug Tilley, Syeda Gulnoor Zahra and Todd van Steenwyk. I was first exposed to this event through Joanna Bryson last year, so it’s great to have finally been in attendance following pandemic restrictions. Over the three days, there were many excellent speakers from companies such as Samsung, Microsoft, DeepMind, OpenAI, etc. as well as leading academics from UK universities. It was refreshing to attend talks from leaders in the field of AI and machine learning about critical topics such as decarbonisation, algorithmic transparency, and the future of human-computer interaction in a positive, solution-focussed manner.

Naturally, the event is largely a PR exercise, but the vast majority of speakers (with the possible exception of few blockchain and NFT-based enterprises) were incredibly sincere and inspiring. I’ve come away with many excellent quotes and mantras. Here’s a funny one [paraphrased] from Sian John MBE of Microsoft, talking about a common cybersecurity problem that plagues business development: “If there is a nuclear holocaust, two things will survive: cockroaches, and 32-bit apps.” For my own research⁠—and the communication of my research to others⁠—I will be applying some of the tips I’ve learned about ‘value-added intelligence’, alongside a more holistic appreciation of considerations around mental health, access to BCI technologies and neurodiversity that are important for researchers of emerging HCI technologies, including BCIs.

From 16th to 26th June, I was in Luleå, Sweden, linking up with (and meeting in person, for the first time!) a core BCI research team at the Machine Learning and AI Department of the Luleå University of Technology (LTU). LTU graciously paid for and hosted me and fellow Dept. of Computer Science student Holly Wilson for the entirety of the research-exchange trip, for which I am incredibly grateful.

The first item on the agenda was LTU’s first conference on brain signal processing and BCI data analysis, for which Holly and I both delivered presentations about the state-of-the-art in the fields of fMRI and EEG-based technologies for visual decoding, and speech decoding. LTU has a fancy greenscreen set-up for content delivery and hybrid conferences, so we were invited to use the equipment for ‘Part 2’ of my talk, which was an experience. I tend to point at things on my slides a lot, so pointing at a greenscreen was an interesting experience; I now have a much greater sympathy for Ian McKellen when filming The Hobbit.

The following days were spent with LTU and their BCI research team, discussing and implementing processing methodologies and machine learning approaches to a hybrid fMRI-EEG project that remains in the works. During this period, I learned that Swedish fika is a ceremonious, rapturous event that is not to be treated lightly by ignorant British travellers. This collaboration has already greatly informed and shaped my research, and continues to do so. Even though the collaboration is wrapping up soon, I am in no doubt that ART-AI and LTU have a future together. Thank you LTU, once again, for inviting and hosting us!

A Statistical Learning and Differential Privacy Workshop is taking place at the University of Bath on the 12th-13th September 2022. 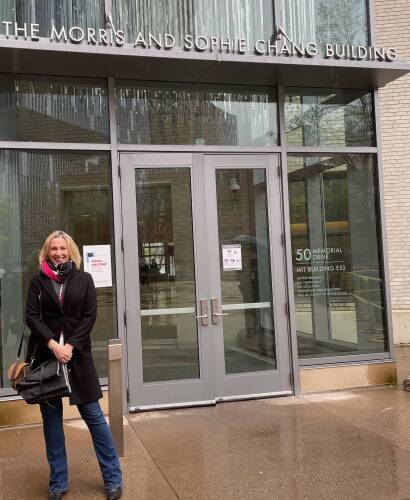 Deborah Morgan in the United States

UKRI's Global Research and Innovation Programme (GRIP) has supported a three-week visit by ART-AI student Deborah Morgan to research centres, summits and academics across the US working in fields directly related to her PhD and wider research interests.

‘On the Path of Building Responsible Machine Learning: ML Testing and Monitoring’ with Raluca Crisan

View the recording of our ART-AI Seminar with Raluca Crisan, Co-founder & Chief Technology Officer of Etiq, entitled 'On the Path of Building Responsible Machine Learning: ML Testing and Monitoring'.

The UK Acoustics Network+ are holding a 1-day event at the University of Sheffield on 8 July to explore solutions to research challenges set by industry.