The ambition of this project is to merge artificial intelligence and human intelligence in the control of brain-actuated robotic arms. To do this I will be using a brain-computer interface (BCI) which is able to recognize human intention directly from brain signals, which will then be used to guide and control the actions of a robotic arm.

This project will focus mainly on visually guided movements and aims to allow a person to control this robotic arm using only visual cues. As a result, the primary areas of psychological interest are that of perception-action coupling, and object affordances; with the goal of also understanding their neural underpinnings within the visuomotor system so that they can be replicated computationally.

To meet this goal, this project will therefore combine the disciplines neuroscience, machine learning, computer vision, robotics engineering, and the psychology of perception to create a cognitive robotic system, which is also capable of leveraging human intelligence.

The hope is that in the future, systems like these can be used for efficient human-machine teaming, allowing those who have lost functionality in their limbs to be assisted by robotic devices with minimal cognitive demands. 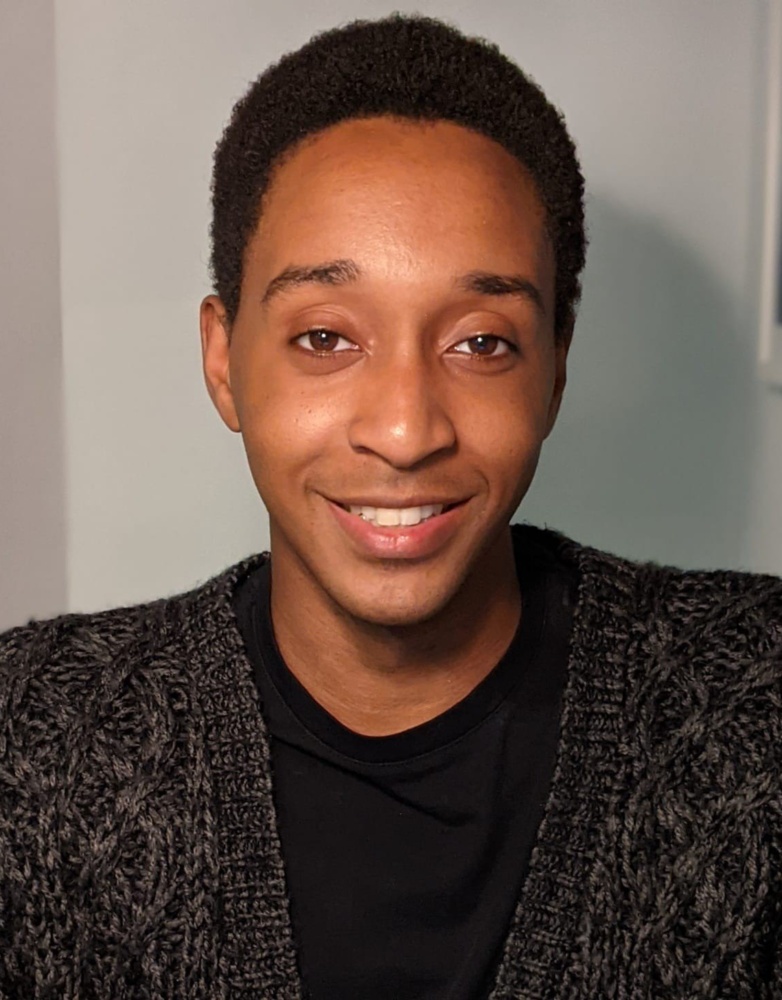