We were very pleased to have Jenn Wortman Vaughan, Senior Principal Researcher at Microsoft Research, join us for this ART-AI seminar entitled ‘Intelligibility Throughout the Machine Learning Life Cycle’ on 29th October.  Abstract and Bio below:

Bio: Jenn Wortman Vaughan is a Senior Principal Researcher at Microsoft Research, New York City. Her research background is in machine learning and algorithmic economics. She is especially interested in the interaction between people and AI, and has often studied this interaction in the context of prediction markets and other crowdsourcing systems. In recent years, she has turned her attention to human-centered approaches to transparency, interpretability, and fairness in machine learning as part of MSR’s FATE group and co-chair of Microsoft’s Aether Working Group on Transparency. Jenn came to MSR in 2012 from UCLA, where she was an assistant professor in the computer science department. She completed her Ph.D. at the University of Pennsylvania in 2009, and subsequently spent a year as a Computing Innovation Fellow at Harvard. She is the recipient of Penn’s 2009 Rubinoff dissertation award for innovative applications of computer technology, a National Science Foundation CAREER award, a Presidential Early Career Award for Scientists and Engineers (PECASE), and a handful of best paper awards. In her “spare” time, Jenn is involved in a variety of efforts to provide support for women in computer science; most notably, she co-founded the Annual Workshop for Women in Machine Learning, which has been held each year since 2006. 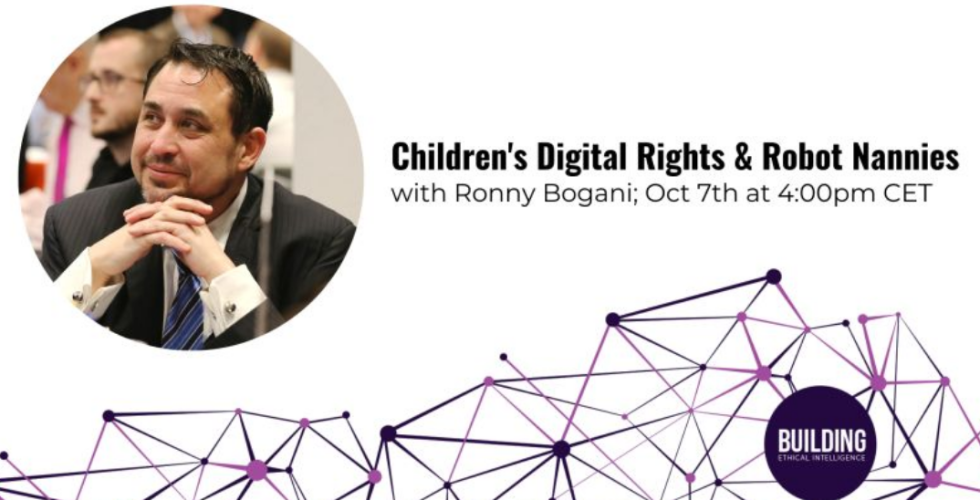