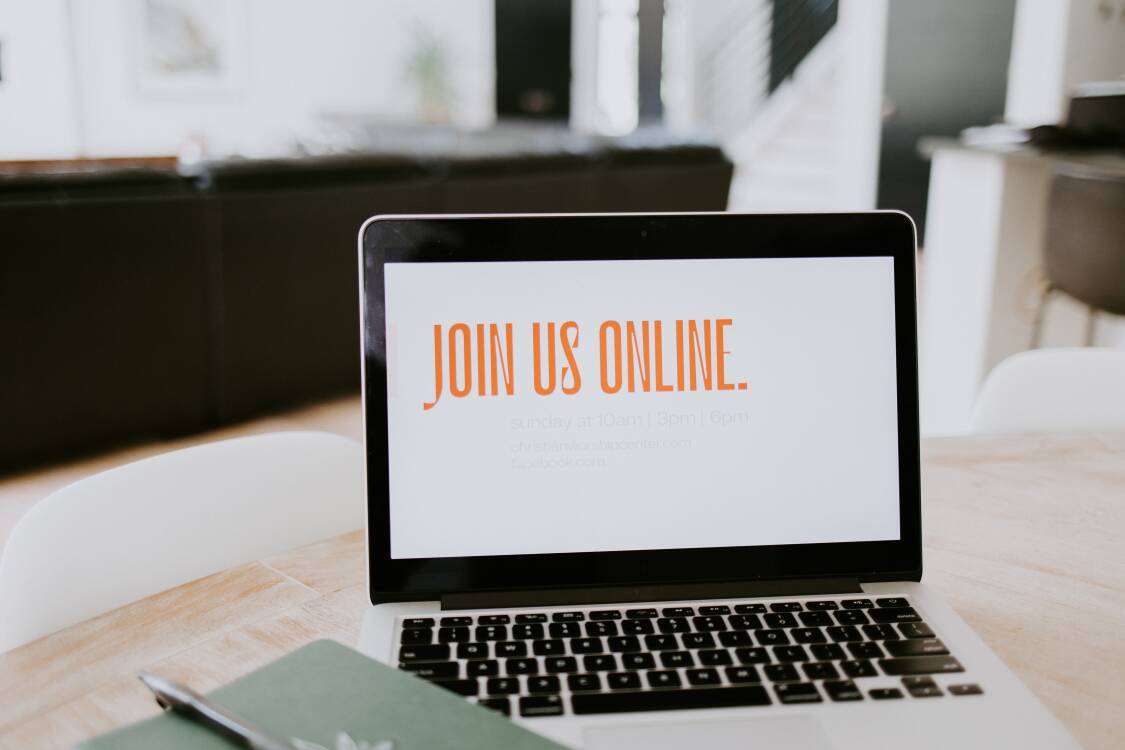 Just as economic and social advances allow people to live longer and better, they also raise awareness that these advances need to happen faster and to be more sustainable and more inclusive. This generates a growing demand for a better quality of life, both in urban and rural regions. One of the main paths for this increase is through the incorporation of new technologies, which allow, for example, the transformation of cities into smart cities. A smart city is a city that best meets the needs of its population, while being egalitarian, inclusive and sustainable. Among the technologies being adopted, those based on artificial intelligence can be highlighted. In this talk, André will present the Brazilian Artificial Intelligence Research Centre IARA (Artificial Intelligence Recreating Environments), selected in a national call for Brazilian applied artificial intelligence research centres. He will also present the first initiatives of the centre, which works as a national network, represented in the 5 regions of the country. 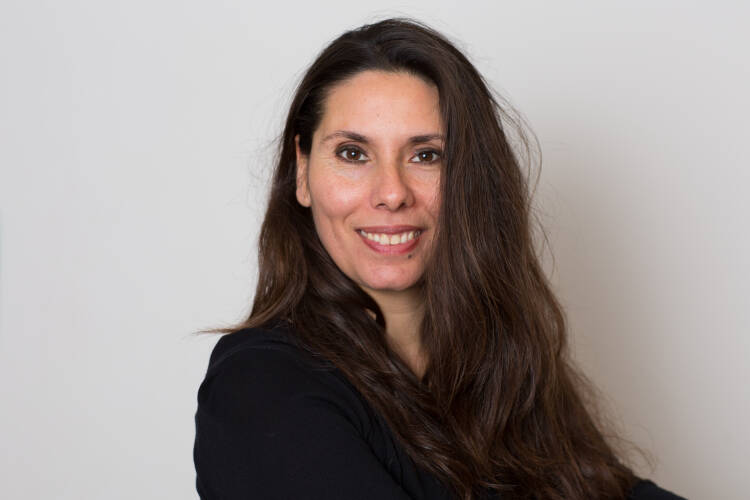